After using many different sunscreens I found that none of them were working and I kept peeling even while wearing them.

This was rather surprising to me as a cancer biologist so I started to investigate the scientific basis of sunscreens. I determined that most suncare products were mainly formulated to prevent the skin from tanning – NOT from burning!

This was shocking but it made sense since nothing was working to stop my skin from peeling every time I was exposed to the sun, no matter which brand or how much sun protection I used.

When I realized that a suntan and sunburn were two very different physiological processes, Moondust Cosmetics® needed to distinguish between both of them – not only to prevent scientific sunburn (apoptosis), but also to decrease the risk of getting skin cancer which has been linked to sunburns of this type.

Since my name means “moon” I decided to call my company Moondust Cosmetics® and soon after, everyone just started calling me Dr. Moondust®. 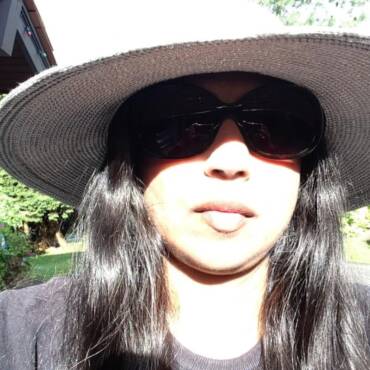 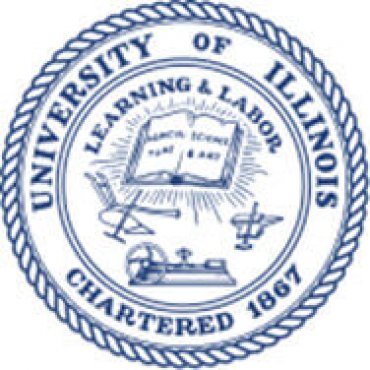 As scientists, we are pleased to have created a line of true suncare products by using natural medicinal ingredients, and without any harsh or synthetic chemicals. We are completely committed to manufacturing high quality, scientifically formulated sunscreens and suncare products.

Moondust Cosmetics® products are specially engineered to provide daily effective sun protection and can even be worn alone or applied on top of your moisturizer.

We donate a percentage from the sale of our products to a special fund for victims with skin cancer and support many other charities and non-profit organizations through our various events and community organizations.